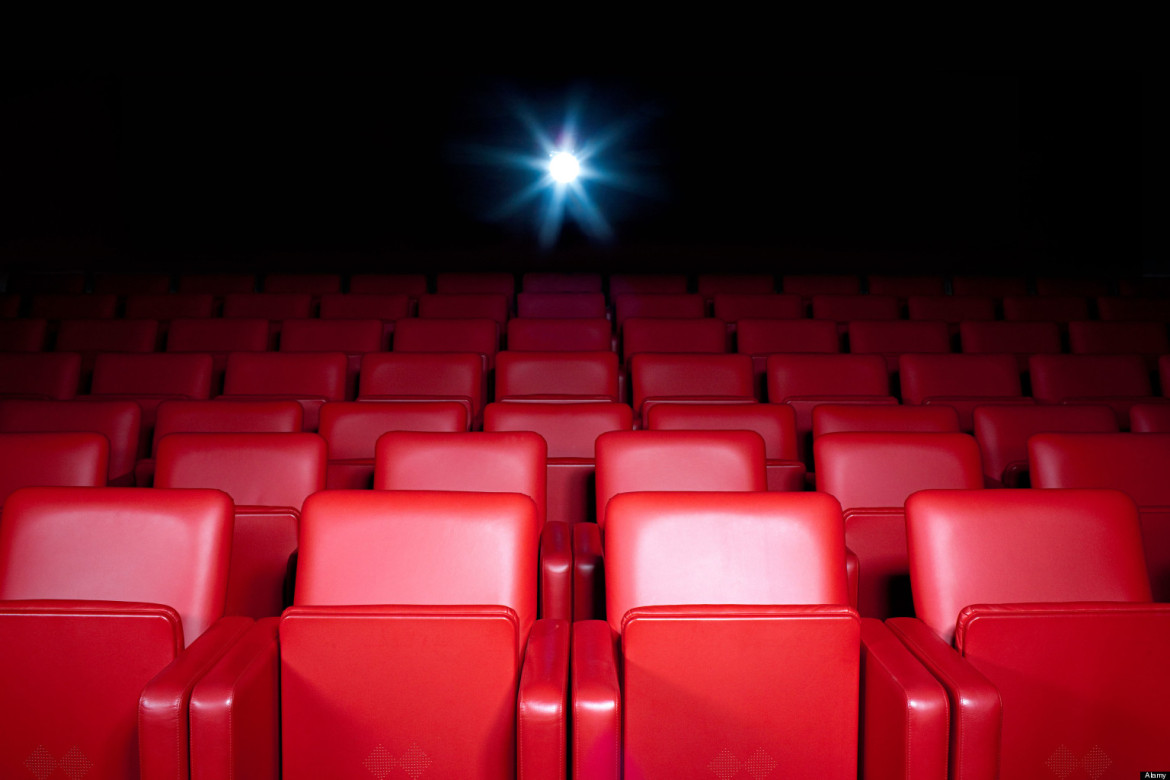 It was six thirty and had been dark outside for an hour. I lie in our bed with my phone scrolling through social media. I wasn’t looking for anything or anyone particular. Just looking. Then, along the walls of the bedroom I saw a host of people. They hovered in front of me watching with wide eyes and gaping mouths. They sat on the edge of their seats like people do during horror movies.

The moments in movies when the audience is most on edge are right before a character is attacked. This is when a masked figure with a machete in his hand walks up behind a woman he’s been stalking for the last twenty-five minutes. This is when the psychotic clown with his bloodied shovel waits in the closet while a couple makes out on the living room love seat.

And so I asked myself: what is this audience looking at?

I stood up out of bed and looked around the room. But the audience was gone. Everything was normal.

My stomach ached, but not in hunger. I knelt down and held my lower abdomen. This had been going on for a week. I wasn’t worried. Not yet. I’d give it another week. Probably stress anyway. The big work project would be finished soon.

I walked out of the bedroom and into the hall. I stood there and listened. There was nothing but the faint sound of music playing from the sound system. The candles on the kitchen counter flickered. My laptop was dark. The Christmas tree lights reflected in its black screen.

I walked to the bathroom and picked up some floss. I worked its wax between my teeth. I gargled water. There was blood in my spit.

I looked in the mirror and my vision became very still. I couldn’t move my hands. I couldn’t blink my eyes. I couldn’t breathe. Everything stopped. The audience appeared again.

They were a group of a dozen or less and they all sat in red leather chairs with wide, plush armrests. Their eyes were very large, and some of them were holding hands. A woman had her legs up near her chest, squeezing them close to her body. A man stood up and he started waving as though he could tell that I saw them and he wanted to get my attention. All of them stood up and started waving. The man took a few steps forward and pointed behind me. He mouthed words to me. They were all yelling now, but I couldn’t hear any of it. I could tell they were yelling though because of the strain on their faces. The veins above their brows bulged and their faces reddened. I watched his lips but I couldn’t make out the meaning. He pointed behind me.

Time moved. I took a breath. I was damp with sweat. My heart was pounding. I set down the mirror and looked behind me. There was no one there. Only the soft sound of another Christmas carol its tune I couldn’t quite distinguish, and the lulling light from the living room Christmas tree.

I’ll stop the story here to point out what I’m sure is now obvious — the reason to which I’ve waited to share all of this with you until now. I want to assure you that during this time I was sober. I promised you and I never broke that promise. I assumed I was hallucinating in a natural kind of way that comes from being stressed. I thought I’d been watching too many shows interviewing scientists who think we live in some virtual world that we aren’t aware of. This was during that time you were working at the hospital and stayed several nights a week in the city. I was often home alone working and watching these science shows.

I thought it was exhaustion. I was more tired than I’d ever been. I was excited about the newest work project when it was assigned, but my gusto was gone. I blamed it on the holidays. It was just the normal Christmas craze that made everyone not want to do anything but eat fudge and caramel popcorn, and read books and other things best done by the fireplace in stretchy pants and fuzzy socks.

I had a week until my deadline, so what was the harm in waiting another day to complete it? I could’ve finished the remaining work in four to five hours. But something in me was adamant about not completing it that night.

I sat down at the kitchen counter and restarted my laptop. My arm felt heavy, and my eyes watered. Just start a movie. It’s evening, anyway. Who works at night when they have a week until the deadline? These were discussions I had with myself. I wanted hot cocoa, or coffee, and I had the urge to bake banana nut bread. The neighbors would love banana nut bread.

But I was very aware of the audience watching me. They calmed down when I opened the project file, resting back in their seats but their eyes still very large. When I stood up to go make a cup of coffee, those in the audience straightened their postures and clutched the red leather armrests. They inhaled sharply. A woman clutched her chest. This made me believe with even more certainty that I was stress-dreaming. That this wasn’t real.

But I must tell you. There was something about their eyes. Something about the way they leaned forward and opened their mouths, speaking and pointing and holding on to each other as though they awaited some catastrophe to happen. You would have thought they watched me disassemble a ticking bomb, or fight for control of a plane overrun by terrorists. My work was nothing so dire.

If I’d been working on something like the cure for cancer, I might have believed in what the scientists said about us existing in a virtual world. A world created by something more intelligent than us that could dial in to see what we were doing at any time and any place and give us guidance. But even if this were the truth and such a host of people did exist, I wasn’t working on anything so important as to pique their interest. And if a host of people did exist, I’m not sure they’d appear from a glitch in the network. One that let me see them sitting in their theater seats, wringing their hands, and sipping their sodas.

I share this story with you now because those stomach aches didn’t go away that week. It was just the first time the tumors made themselves known. And it wasn’t the last time I saw the audience. They appeared to me the next several years of my life. They are always sitting on the edge of their seats, biting their nails and holding on to each other, mouths wide and eyes unblinking.

I later discovered these visions of the audience are not summoned by stress because I once saw them when I was with you. I saw them when I played with our daughter out by the shore that summer we spent at the lake. These were happy moments before hospice. But still the audience sat on the edge of their seats.

What is happening that I don’t see? This is what I can’t know. Because I look around and I see nothing out of the ordinary. I see the world we’ve always known. But there must be something just beyond the corner, just beyond what I can see, that is very exciting. Something that can change everything at any moment.

With all my love,