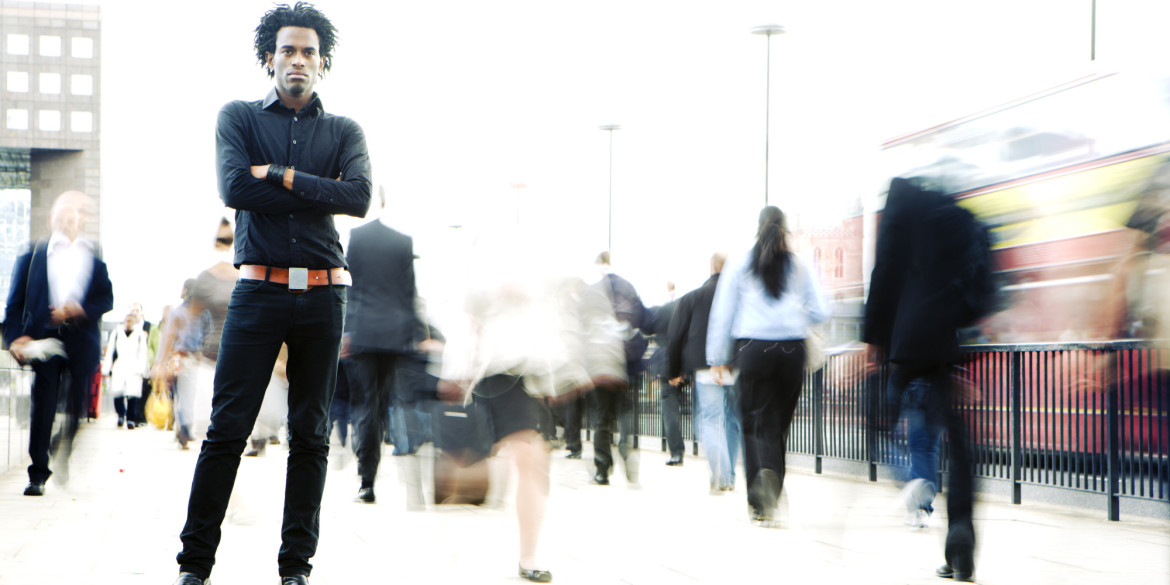 One of the biggest struggles for marketers is creating content that inspires a specific action. We want people to read, watch, listen, or play content and tie it to lead generation or customer retention. Easier said than done, right?

I want to point out that just because your main character reflects your target audience doesn’t mean the main character must live in the same place, time period, or reality as the target audience. In fact, it can sometimes be more effective to take the audience out of their real-world setting, as long as they still have the personality traits, beliefs, values, and priorities as the specific buyer persona. Setting, of course, depends on if you’re taking a non-fictional or a fictional approach with this storytelling campaign. Case studies, for example, will always be non-fictional. But some of your commercials may be fiction based on non-fiction.

Emotional and mental engagement are accomplished many ways. You want to activate multiple parts of a person’s brain to get them invested in the characters’ and story’s outcome. To get your audience emotionally and mentally engaged, you need to trigger the imagination. Imagination is a powerful, powerful thing and makes the audience feel like he/she is really there in the scene, almost like a natural virtual reality.

Conflict is what drives a story forward and keeps us interested in the outcome. Think about the books you stayed up late finishing because you couldn’t put it down, or the TV series you binge-watched all weekend until your eyes were bloodshot. What do these stories have in common? Conflict. But don’t just take my word for it. Write down your can’t-put-down/can’t-stop-watching stories and list what it was that made them so addictive. I’ll bet it had to do with conflict development and the presentation of that conflict.

A lot of marketers shy away from conflict, or at least don’t allow the conflict to escalate. They keep in some perceived safe zone, which is a shame. Conflict is powerful because your audience is constantly under conflict in real life. They’re experiencing conflict at work, in the home, in personal and professional relationships. So why would your character — who the audience is supposed to identify with — not have conflict in his or her life, as well?

The great thing about conflict is not only does it keep us interested in finishing the story to find out what happens (we all love being kept on the edge of our seats), but it also gives us the sensation of what it would be like to almost fail but triumph despite the obstacles. (Remember, at this time you should have already created a scenario where your audience identifies with the main character.) This is especially powerful for brands that are selling a product or service that may be considered “risky” in the eyes of its buyers. You can have the potential buyer experience the release of stress when all the conflict and obstacles are resolved as though he or she experienced the situation first-hand. This is how you get to the most important part, the call-to-action.

Contact me today to learn how we can work together to ensure your content (stories included) are motivating your audience to take actions that help grow your business.